You are here: Home / Android / Started pre-registration on the fabulous MMORPG Soul Destiny

Soul Destiny – MMORPG in an epic fantasy world that is soon to be available to players all over the world.

In this game, you have to join the battle for the empire and defend your honour and the honour of the whole kingdom. Describing the benefits of the game, the developers talk about high-quality graphics on the Unreal Engine 4 and a cool stereo sound.

Players waiting for a huge map with a bunch of events. A separate feature – the ability to find a “soul mate” in the game. Just know that you can.

Pre-registration is available by phone number or email. Interestingly, the developers counted on 2-50 thousand willing, and their number has already exceeded 180 thousand. 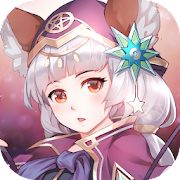 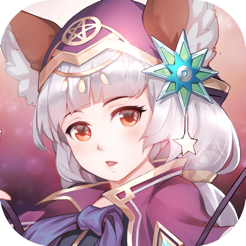