You are here: Home / Games / Legend of the Tetrarchs – classic jRPG with a full storyline and turn-based battles

Japanese publisher KEMCO, whose portfolio includes dozens of games in the jRPG genre, has released a new project Legend of the Tetrarchs.

This is a real fantasy role-playing game where you will play the traditional bright hero who fights against the forces of darkness. Your team will be allied with unique abilities that must be combined in battles.

Legend of the Tetrachs cannot boast of outstanding graphics, but this is offset by a full storyline with dialogues and a combat system in the best traditions of jRPG. Plus, it is sold at a fixed price, which means that nothing will interfere with immersion.

The developers promise 20-30 hours of gameplay with turn-based battles and the ability to turn on the auto body for battle with weak opponents. 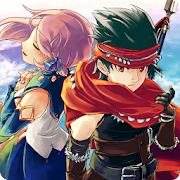 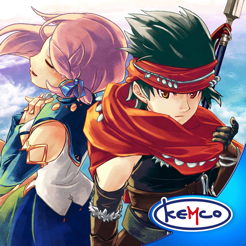