You are here: Home / Android / Kingdom Hearts Union χ [Cross] celebrates a three-year anniversary on iOS and Android with a bunch of gifts

Kingdom Hearts is a very unusual action RPG series that Square Enix creates in conjunction with Disney. Most of the games in the series are crossovers between Final Fantasy characters and Disney and Pixar cartoon characters.

Kingdom Hearts Union X is the port of the famous Kingdom Hearts X and the only project in the lineup, released on mobile. Now he celebrates the third anniversary. The developers have really prepared many awards for the players, so it’s better to go into the game to get the opportunity to pick them all up.

Also Read: Marginalia Hero is the most unusual RPG for iOS and Android this year 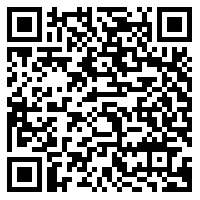 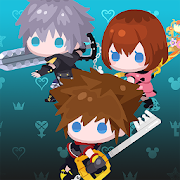 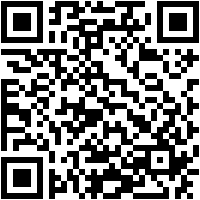 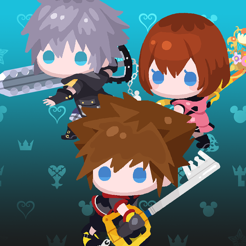